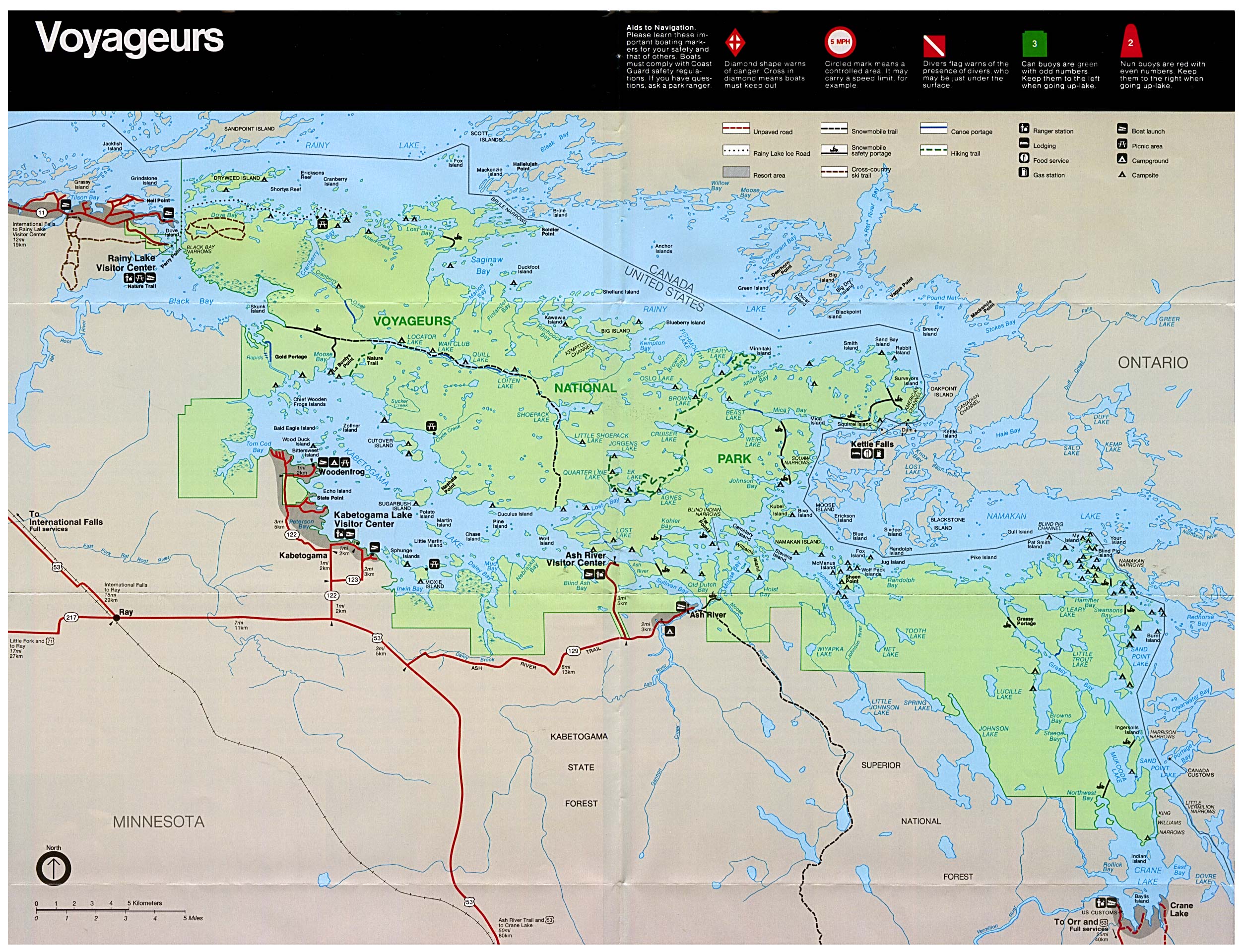 Lots of things going on, my youngest graduated high school, we had her grad party, my wife and I celebrated our 33rd anniversary, we went on a family vacation to Voyageurs National Park where we rented a houseboat. We started at Crane Lake and went over to Lake Kabetogama and up to Kettle Falls and then back. We saw lots of great sights and had a great time. My kind of vacation. But with regard to running, I am still a work in progress as a minimalist runner.

It has been interesting to see the difference in my aches and pains, last month I ran the Afton 25k. I ran, walked and chatted with Wayne and Kel. Fun to catch up. I wore my New Balance Minimus Trails which are my favorite of my minimalist shoes and didn't have any issues, my feet were sore at the end but heck I went 15.5 miles off a long run of 8 miles so I should have been sore.

So 16+ weeks into a minimalist conversion I am holding up mostly ok. I have figured out that I really have to focus on my turnover as when I get tired out, I tend to slow it down which can lead to breakdown in my form. When the cadence is around 180 the form is good and the pace is ok, not fast but close to normal. One thing that has been problematic is that I have more issues running on trails than roads in my minimalist shoes. It is so much easier to maintain form on roads over trails. The lack of cushioning or midsole thickness in my VFF's or Trail Gloves makes every sharp rock or root something to avoid. My Minimus Trails have a wee bit more thickness and are easier to run the trails in.

One other thing I had to deal with were the problems caused by playing softball, I had ankle pain when I tried to run the bases and was limping on it most of the season. Every time I tried to run the pain would hit by the third step and I would try have to throttle it back. I of course blamed my cleats versus my previous injury. I finally decided to simply run hard through the pain to see if it would loosen things up (my thinking was that it would be like breaking up my scar tissue). It did change things a bit as it has left me with a continually sore ankle. Last Sunday, I ran, make that hobbled through 11 miles down in the river bottoms. So what am I going to do, that's easy, I will try to get into 50k shape and if I can't, then this winter I know what I will have to do.
Posted by Mike W. at 8:19 PM

I ahve been using the vff's in races for the last 2 years and cadence is the key to keep landing right afton and superiour trail runs have gone ok because you can anticapate the rocks but at surf the murf the rocks were under the leaves and that cost elly and i close to a hour last year at this point we are planning on wearing the minumis for it but it will be the first race with traditionanl shoes in a while we are trying the spyradons from vibram but the top is so differnt than the kso;s or treks that im not sure i can adjuste to it in time hope to see you at surf steve l

ok I'm sorry but I had to LOL at this: "It did change things a bit as it has left me with a continually sore ankle." I know, I know... hope springs eternal! :) someday the wishful thinking path will turn out to be the right one - I just know it!